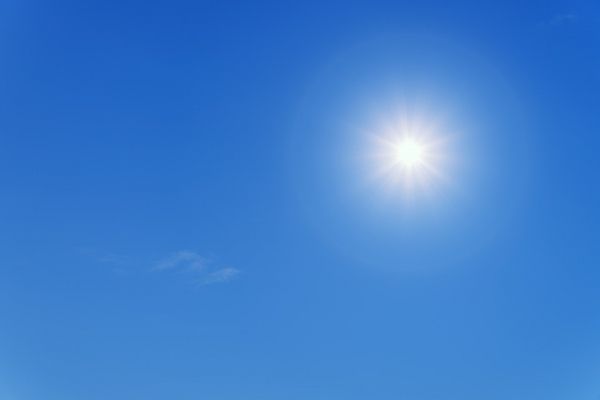 Using solar energy to inexpensively harvest hydrogen from water could help replace carbon-based fuel sources and shrink the world’s carbon footprint. However, finding materials that could boost hydrogen production so that it could compete economically with carbon-based fuels has been, as yet, an insurmountable challenge.

In a study, a Penn State-led team of researchers report they have taken a step toward overcoming the challenge of inexpensive hydrogen production by using supercomputers to find materials that could help accelerate hydrogen separation when water is exposed to light, a process called photocatalysis.

Both electricity and solar energy can be used to separate hydrogen from water, which is made up of two hydrogen atoms and an oxygen atom, according to Ismaila Dabo, associate professor of materials science and engineering. Institute for Computational and Data Sciences (ICDS) affiliate and co-funded faculty member of the Institutes of Energy and the Environment. Using sunlight to generate electricity to create hydrogen -- or electrolysis --, which, in turn, would likely be converted back into electricity may not be technically advantageous or economically effective. While using solar energy directly to produce hydrogen from water -- or photocatalysis -- avoids that extra step, researchers have yet to be able to use direct solar hydrogen conversion in a way that would compete with carbon-based fuels, such as gasoline.