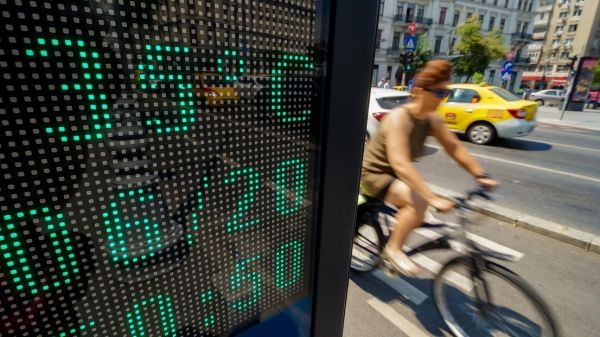 During hot weather, cities are warmer than the surrounding rural areas. This well-known phenomenon – known as the urban heat island effect – is particularly acute at night when concrete and asphalt release the heat stored up during the day. In downtown Lausanne, for instance, nighttime temperatures can be as much as 8°C higher than in the suburbs. The answer to this problem lies in planting green spaces wherever possible and, in the longer term, factoring this consideration into urban land-use planning. Martí Bosch, who just completed his PhD in environmental engineering at EPFL’s School of Architecture, Civil and Environmental Engineering (ENAC), used his thesis to examine ways of measuring the environmental implications of urban sprawl. He proposes a tool for spatially quantifying the impact of mitigation measures on the urban heat island effect.

“Most research into the urban heat island effect has focused on small neighborhoods because the simulation models are complex,” explains Bosch, who carried out his thesis research at the Urban and Regional Planning Community (CEAT), an EPFL research group led by Jérôme Chenal. “But our simpler model means we can study the effect across an entire urban area, which makes it easier to identify and measure heat islands.”