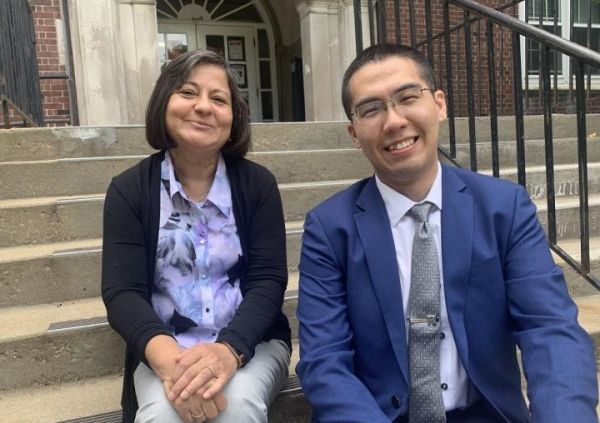 U.S. corn and soybean varieties have become increasingly heat and drought resistant as agricultural production adapts to a changing climate.

U.S. corn and soybean varieties have become increasingly heat and drought resistant as agricultural production adapts to a changing climate. But the focus on developing crops for extreme conditions has negatively affected performance under normal weather patterns, a University of Illinois study shows.

“Since the 1950s, advances in breeding and management practices have made corn and soybean more resilient to extreme heat and drought. However, there is a cost for it. Crop productivity with respect to the normal temperature and precipitation is getting lower,” says Chengzheng Yu, doctoral student in the Department of Agricultural and Consumer Economics (ACE) at the University of Illinois and lead author on the new paper, published in Scientific Reports.

Climate projections indicate a mix of extreme and normal weather patterns in the next 50 years, so crops must perform well under a variety of conditions, explains study co-author Madhu Khanna, ACES distinguished professor of environmental economics in ACE.

“It is not enough to just focus on extreme weather conditions. We can’t look at the impacts of climate change in a piecemeal fashion and develop varieties only to cope with certain aspects of it,” Khanna states.