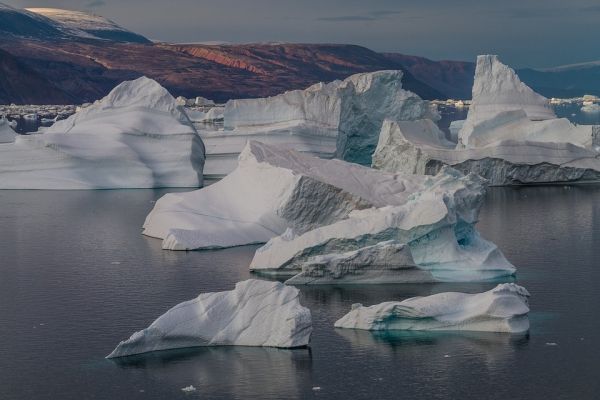 Published this week (Thursday 26 August) in the journal Nature Communications, an international team of researchers led by British Antarctic Survey (BAS) and The Alan Turing Institute describe how the AI system, IceNet, addresses the challenge of producing accurate Arctic sea ice forecasts for the season ahead – something that has eluded scientists for decades.

Sea ice, a vast layer of frozen sea water that appears at the North and South poles, is notoriously difficult to forecast because of its complex relationship with the atmosphere above and ocean below. The sensitivity of sea ice to increasing temperatures has caused the summer Arctic sea ice area to halve over the past four decades, equivalent to the loss of an area around 25 times the size of Great Britain. These accelerating changes have dramatic consequences for our climate, for Arctic ecosystems, and Indigenous and local communities whose livelihoods are tied to the seasonal sea ice cycle.

IceNet, the AI predictive tool, is almost 95% accurate in predicting whether sea ice will be present two months ahead – better than the leading physics-based model.