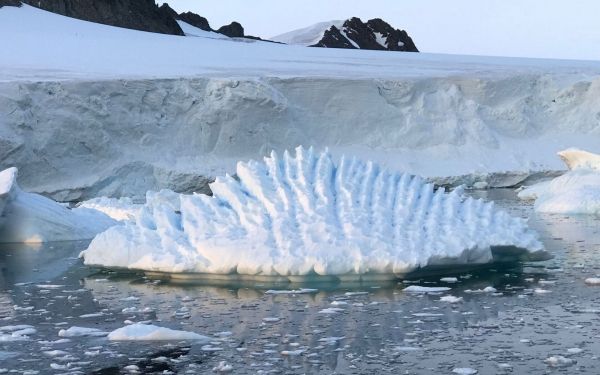 Earlier this month, the Intergovernmental Panel on Climate Change (IPCC) published its latest assessment report laying out the accumulating evidence of the climate crisis.

The report identifies Earth observing satellites as a critical tool to monitor the causes and effects of climate change and directly acknowledges the contribution of ESA’s Climate Change Initiative – a research programme that draws on observations from multiple satellite missions.

It is the strongest and most significant IPCC report to date, incorporating advances in climate observations, analysis methods and modelling, and will be a key input to climate negotiations and decision-making. Drawn from 14 000 scientific publications, the report concludes that ‘it is unequivocal that human influence has warmed the atmosphere, ocean and land’ and warns that the changes to the state of many parts of the climate system are ‘unprecedented over many centuries to many thousands of years.’

Carbon dioxide is now at its highest level in at least two million years, and every tonne adds to global heating. This is causing widespread and rapid changes to the atmosphere, ocean, cryosphere and biosphere.