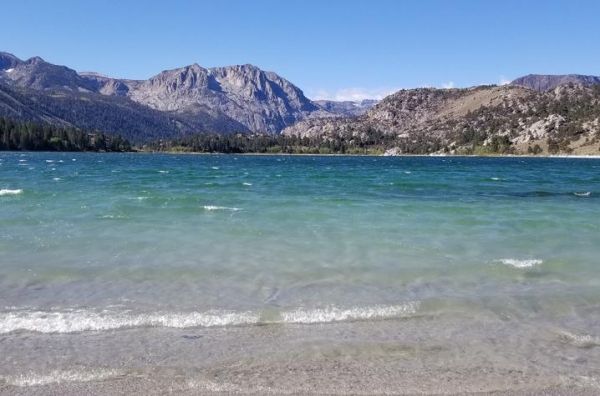 Climate change is disrupting the water cycle in the Sierra Nevada in ways that are challenging to predict, which lowers society's resilience by limiting water resources.

In California, the impacts of climate change are becoming increasingly obvious. Turn on the news and you will hear about extreme heat waves, droughts and frequent wildfires plaguing the state.

"Climate change is one of the grand challenges facing society,” said Michael McGlue, associate professor in the University of Kentucky’s Department of Earth and Environmental Sciences in the College of Arts and Sciences. “California, our most populous state and one of the largest economies globally, faces major threats from hot, dry conditions. This is manifested in the four major fires burning, largely uncontained, in the state right now.”

Climate change will significantly impact the Sierra Nevada mountain range, which runs along the state’s eastern border with Nevada. The Sierra Nevada’s snowpack serves as the most important water source in state. Under normal conditions, snow falls on the mountains in the winter and remains frozen until spring. It then melts and runs off into major rivers that feed into central and southern California, sustaining vast agricultural fields and urban areas.

Continue reading at University of Kentucky

Image via University of Kentucky