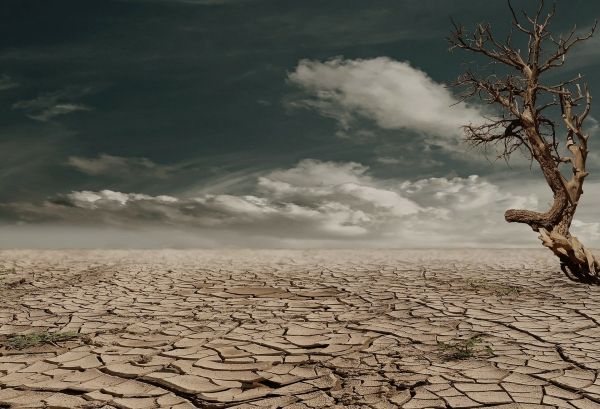 Even under a low emissions scenario, the research team found at least a roughly 50% chance of severe megadroughts by the end of the century.

For the past two decades, the southwestern United States has been desiccated by one of the most severe long-term droughts—or ‘megadroughts’—of the last 1,200 years. And now, scientists say the risk of similar extreme megadroughts and severe single-year droughts will increase in the future as Earth’s temperature continues to rise, according to a new study in Earth’s Future sponsored by CPO’s Modeling, Analysis, Predictions, and Projections (MAPP) program and led by NASA’s Goddard Institute for Space Studies (GISS). The study was also supported by the CPO-led National Integrated Drought Information System (NIDIS).

More specifically, the study showed that, regardless of future levels of greenhouse gas emissions, the warming climate has locked in an elevated risk of intense megadroughts for the region. However, mitigation measures—efforts to reduce the amount of greenhouse gases in the atmosphere—can and do reduce the risk of intense single-year droughts. The severity of megadroughts declines with mitigation as well, making their impacts less damaging.

“The ongoing Southwestern drought highlights the profound effects dry conditions have on people and the economy,” said Ko Barrett, NOAA Research Senior Advisor for Climate and Vice-Chair of the Intergovernmental Panel on Climate Change (IPCC). “The study clearly highlights the positive impact that greenhouse gas mitigation could have on the occurrence and severity of Southwestern drought. It is not too late to act and blunt impacts.”