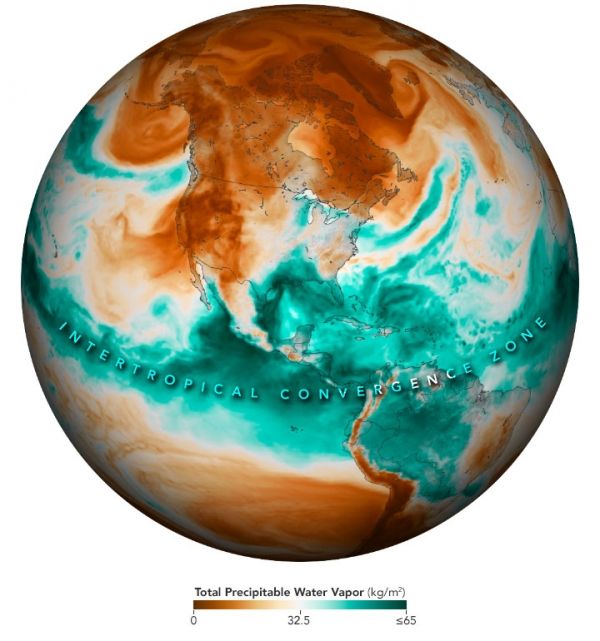 The slow-moving storm has been pulling in tropical moisture.

Nicholas only reached hurricane strength for a few hours, but like two other storms in the North Atlantic basin this season, it showed that a tropical cyclone need not have fierce winds to wreck havoc. Like Elsa and Henri earlier this summer, slow-moving Tropical Storm Nicholas has dropped flooding rainfall that has not yet subsided along the Gulf Coast of the United States.

Since landfall early on September 14, 2021, Nicholas has brought torrential rainfall to Galveston, Houston, and other parts of southeastern Texas and southwestern Louisiana. As of the afternoon of September 15, the remnant tropical depression was lingering over Louisiana, Mississippi, Alabama, and the Florida Panhandle, dropping heavy rain on soils still saturated and waterways still full to the brim after Hurricane Ida. More than half of Louisiana has been under a flood watch, and some isolated areas were expected to see rainfall totals measuring as much as 10 to 20 inches (25 to 50 centimeters).

As has long been predicted by climate scientists, the atmosphere now generally holds more moisture due to global warming.