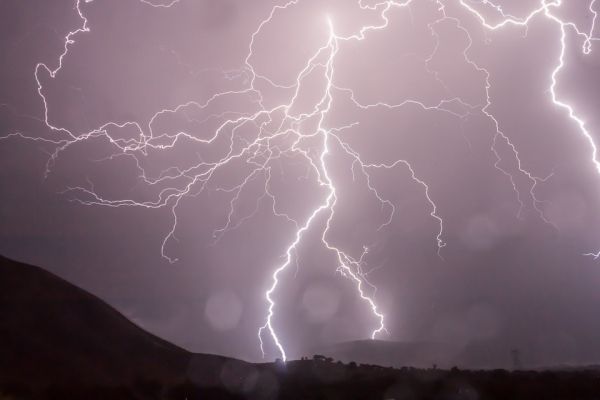 A bolt of cloud-to-ground (CG) lightning forms if a lightning leader develops out of the cloud and reaches the ground.

A bolt of cloud-to-ground (CG) lightning forms if a lightning leader develops out of the cloud and reaches the ground. Positive CG lightning is formed by a downward positive leader and transfers positive charge into the ground.

The occurrence of a +CG lightning can cause severe damage to the object it hits. In addition, it induces red sprites at 40-90 km above the ground or triggers upward lightning from tall buildings on the ground sometimes.

The horizontal distance between the initiation region and the ground point of positive CG lightning can reach tens of kilometers. A positive leader could not propagate so far in hundreds of milliseconds with its typical speed, so how does such positive ground lightning strike the area so far away from its origin?

Recently, researchers from the Institute of Atmospheric Physics (IAP) at the Chinese Academy of Sciences, provided evidence of how this kind of positive CG lightning occurred.