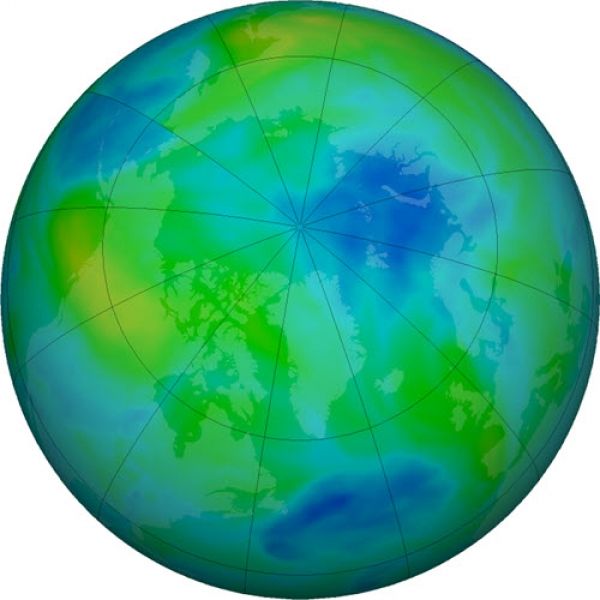 An international agreement to protect the ozone layer is expected to prevent 443 million cases of skin cancer and 63 million cataract cases for people born in the United States through the end of this century, according to new research.

The research team, by scientists at the National Center for Atmospheric Research (NCAR), ICF Consulting, and U.S. Environmental Protection Agency (EPA), focused on the far-reaching impacts of a landmark 1987 treaty known as the Montreal Protocol and later amendments that substantially strengthened it. The agreement phased out the use of chemicals such as chlorofluorocarbons (CFCs) that destroy ozone in the stratosphere.