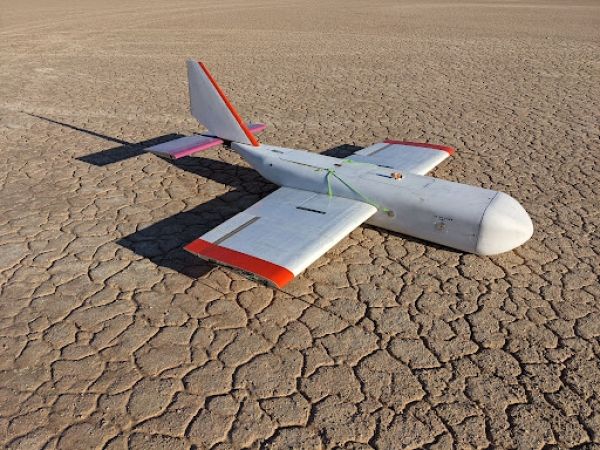 The Earth’s upper stratosphere is cold and remote. Few planes are capable of flying that high or lingering for long.

So while the stratosphere is important for understanding climate change - and is routinely probed from a few locations by small balloons for monitoring the planet’s protective ozone layer, the number of direct measurements taken at these altitudes are comparatively few and far between. That’s about to change.

This fall, scientists from NOAA’s Global Monitoring Laboratory, are fine-tuning a low-tech, cost-effective system for lifting a small payload of specialized measuring instruments to the edge of space, and then guiding it back to the launch location. Nicknamed HORUS, after the falcon-headed Egyptian god, the High-altitude Operational Return Unmanned System relies on a standard weather balloon to hoist a small, remote-controlled glider carrying scientific instruments tail-first to altitudes of up to 90,000 feet. When the balloon pops, the glider, with its six-foot wingspan, can be piloted to a soft landing at the initial launch site.