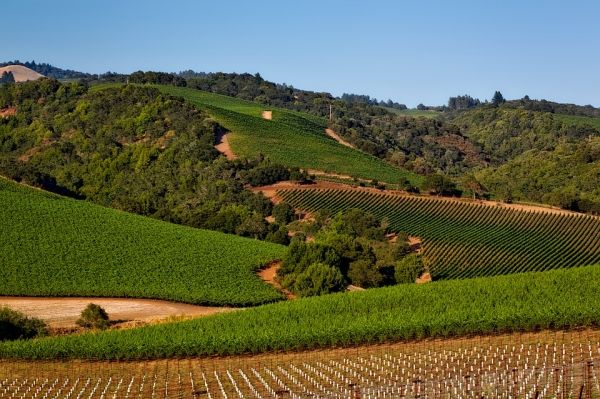 A 2014 California law intended to protect the state’s depleted aquifers is going into effect, requiring farms not to pump groundwater faster than it can be replenished.

Farms in California’s Central Valley, which grow 40 percent of the country’s fruits, nuts and vegetables, depend on water from rivers and reservoirs fed largely by rain and melting snow in the Sierra Nevada Mountains. During drought years, which are becoming more frequent and severe with climate change, farmers make up the shortfall by pumping water from underground aquifers. Overpumping has so diminished aquifers that in parts of the Central Valley the ground is sinking.

“It’s unsustainable to continue over-drafting the aquifer the way we are,” farmer Rick Cosyns told NPR . “It’s just a race to the bottom.”

To address this problem, California legislators passed the Sustainable Groundwater Management Act in 2014, now just coming into full effect, which demands farmers treat the aquifers like a bank account, putting in at least as much as they take out. To comply with the new measure, the Tulare Irrigation District in the southern Central Valley erected a shallow 15-acre reservoir that will receive water from rivers that swell during winter rains, NPR reports. Water collected in the basin will slowly seep into the aquifer system below. Such infrastructure will allow farmers essentially to bank floodwater, once considered a nuisance, so it can later be used to irrigate crops.