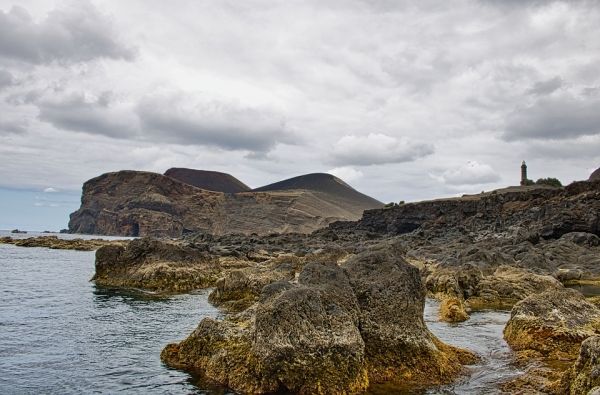 Research has shed new light on the impact of humans on islands’ biodiversity.

Research has shed new light on the impact of humans on islands’ biodiversity. The findings show how human colonization altered forest across the islands of Macaronesia including the loss of landscape authenticity.

Oceanic island ecosystems are unique and often contain species that are limited to specific islands or island groups. They are also vulnerable to disturbance.

To provide a timeline of how humans changed these territories over the centuries, a team led by the University of Southampton, studied multiple indicators of landscape change buried in sediments deposited over periods of up to ten thousand years. The team examined samples including fossilised pollen, spores of dung-decomposing fungi that indicate the presence of sizable herbivores, fragments of charcoal indicating use of fires as well as the composition of the sediment itself.

Their findings, published in the journal PNAS, showed that while forests on the islands changed naturally over thousands of years, human arrival on the Canary Islands, around 2000 years ago, and Cabo Verde, 500 years ago, led to an increase in fires and rates of soil erosion, the latter associated with the introduction of non-native livestock such as goats and pigs. One particular type of forest typical of Macaronesia, known as thermophilous forest, and characterized by iconic species such as the dragon tree, was most impacted. In Cabo Verde, data suggest that island vegetation is suffering a process of homogenisation due to human pressures and the uniqueness of individual island ecosystems is being lost.

Read more at University of Southampton