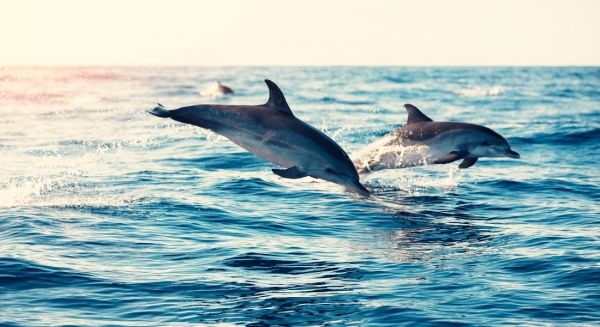 The greatest increase in marine biodiversity on Earth was not due to the explosion of an asteroid, as previously believed.

In fact, the explosion caused the development of new animal species to stagnate for a period of time. Instead, the answer as to why marine biodiversity increased suddenly is due to a change in the Earth's climate cycle, according to a new study by researchers at the University of Copenhagen and Museum Mors.

In a geological period 469 million years ago known as the Ordovicium Period, Earth's seas were inhabited by animals like trilobites (reminiscent of pillbugs), conodonts (eel-like vertebrates) and brachiopods (animals with two-part shells reminiscent of seashells).

But suddenly, something happened that became crucial for life to develop towards the life we know from today’s oceans. Marine biodiversity quadrupled in a few million years. In fact, it was the largest increase in biodiversity in the history of our planet.