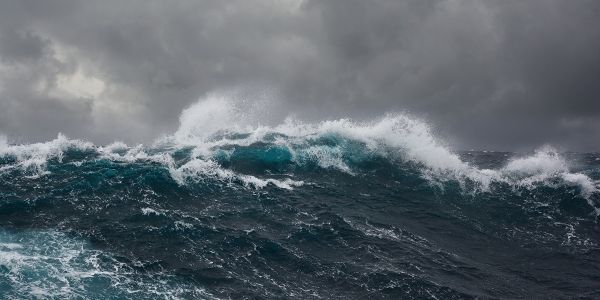 Texas A&M scientist has found that late season storms to have greater potential for intensifying than early season storms.

Texas A&M Oceanographer and Assistant Professor Henry Potter has gathered evidence suggesting that tropical storms in the late hurricane season have a better chance of intensifying than early season storms.

In a new research article, Potter explains that differences in upper ocean temperatures between the two times of year are key to cyclone strength and longevity. “My interest was trying to understand variability in upper ocean heat throughout hurricane season,” Potter said.

Tropical cyclones get their energy by sucking the heat from the warm upper waters of the ocean. Throughout the season from June to November, temperatures vary at and below the surface which can influence how strong a storm can become. Sea surface temperatures can be tracked by satellite, but not subsurface temperatures, making intensity predictions more difficult.