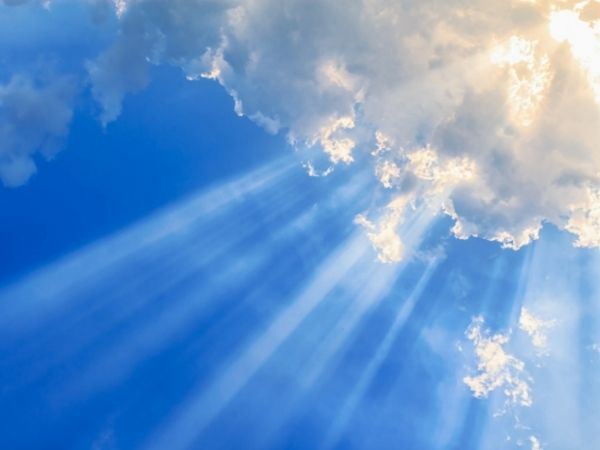 The social cost of nitrous oxide, a greenhouse gas that is the largest remaining threat to the ozone layer, is understated, concludes an international team of researchers. In their assessment, which appears in the journal Nature Climate Change, the authors write that improving the accuracy of these calculations would not only give a more accurate picture of the impact of climate change, but also spur nations to more aggressively address it.

The researchers calculate that adding nitrous oxide’s effect on the ozone layer would increase the current social cost of this gas by 20 percent. The effects on ozone-depletion create more severe impacts on human health as well as plant and animal life due to more harmful ultraviolet radiation reaching the Earth’s surface.

“Updating the social cost of nitrous oxide’s impacts to include stratospheric ozone raises the calculation significantly above current estimates,” says David Kanter, an associate professor in New York University’s Department of Environmental Studies and one of the authors.