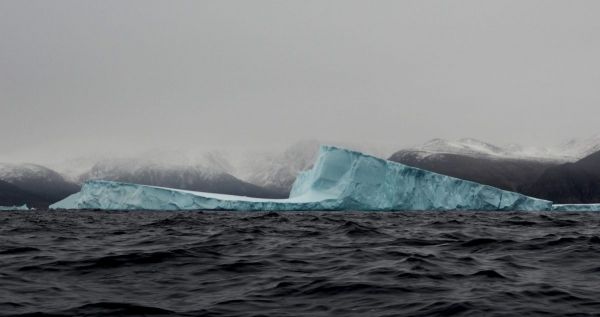 More rain than snow will fall in the Arctic and this transition will occur decades earlier than previously predicted, a new study led by the University of Manitoba (UM) reports.

Projections from the latest models, published by an international team of researchers led by UM in the journal Nature Communications, show a steep increase in the rate and range of precipitation expected to fall in the Arctic, and that most of these future events will be rain. This shift is occurring due to rapid warming, sea ice loss, and poleward heat transport in the Arctic.

“There are huge ramifications of these changes, which we note in the paper, such as a reduction of snow cover, increased permafrost melt, more rain-on-snow events, and greater flooding events from increased river discharge, all of which have implications on wildlife populations and human livelihoods,” says lead researcher Michelle McCrystall, a postdoctoral fellow in UM’s Centre for Earth Observation Science in the Clayton H. Riddell Faculty of Environment, Earth, and Resources.

Continue reading at University of Manitoba

Image via University of Manitoba