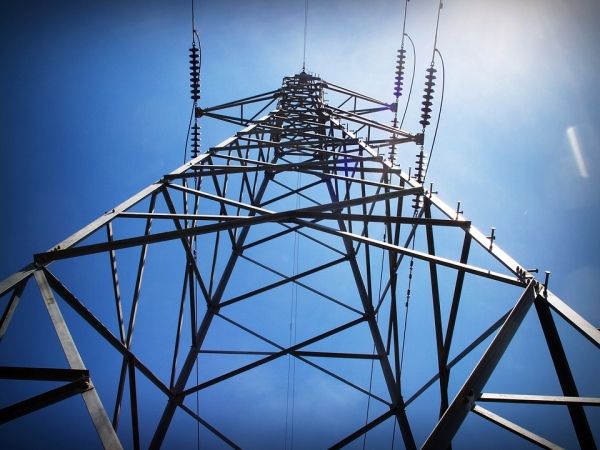 Say you want to build a wind farm. You find a nice empty knoll in northern Vermont, where the breeze blows steadily and the neighbors don’t complain about sullied views.

Say you want to build a wind farm. You find a nice empty knoll in northern Vermont, where the breeze blows steadily and the neighbors don’t complain about sullied views. You line up investors, get the right permits, and prepare to install your turbines. Then you hit snag: power lines. There aren’t enough in rural Vermont; they’re all in Boston, along with the people and their Teslas. So you’ve got a problem. The wind is blowing here, but there’s no way to get its green energy there.

Since 1889, when the US got its first long-distance power line (it traversed a whopping 14 miles), the grid largely has been set up for energy that’s consumed relatively close to where it is produced. There are exceptions—like hydropower that reaches cities from far-flung dams—but for the most part, it has been a century of linking coal and gas plants with people living nearby. But now, with wind farms dotting mountain ridges and solar plants sprawling in the desert, distance is more common.

The wires aren’t ready for it. Researchers at Princeton University estimate that the country’s high-voltage transmission capacity needs to grow by 60 percent in the next decade to meet its clean energy goals. “The grid that we have wasn’t designed for what we do with it now, let alone what we want to do with it, with all sorts of renewables,” says Seth Blumsack, an economist who studies the grid at Penn State University.