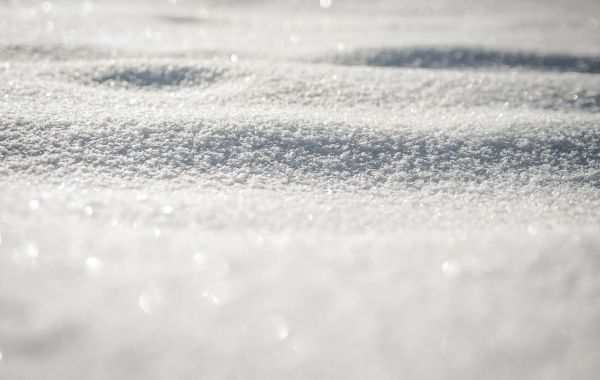 Climate change and warmer conditions have altered snow-driven extremes and previous studies predict less and slower snowmelt in the northern United States and Canada. However, mixed-phase precipitation—shifting between snow and rain—is increasing, especially in higher elevations, making it more challenging to predict future snowmelt, a dominant driver of severe flooding. Researchers at the University of New Hampshire took a closer look at previous studies, and because geographical areas respond differently to climate change, they found future snowmelt incidences could vary greatly by the late 21st century. Snowmelt could decrease over the continental U.S. and southern Canada but increase in Alaska and northern Canada resulting in larger flooding vulnerabilities and possibly causing major societal and economic consequences including costly infrastructure failures.

“Estimation of future floods can be a tricky business and yet it is important information for those planning future infrastructure,” said Jennifer Jacobs, professor of civil and environmental engineering. “For instance, if a region primarily has floods occurring during the winter, then this work could really help build infrastructure that can handle those future conditions. And, if the floods are decreasing, then the design values should also decrease rather than over design.”

Their study, recently published in the journal Geophysical Research Letters, looked at previous study predictions of change in snowpack, snowmelt and runoff with the goal of translating it into information that would be helpful for water resources managers, engineering designers and the general public living in the areas of Northern California, Pacific Northwest, Alaska and Canada. The researchers used historical maps and regional climate model (RCM) simulations that focused on North America. They found that in the West Coast mountain areas, such as Northern California and the Pacific Northwest, there could be greater risk of rain-on-snow flooding because these areas are predicted to warm and produce more rain. This could increase the melting of any existing snowpack and lead to larger runoff potential, increasing flooding risk. But this differed in extreme cold regions like Alaska and northern Canada. Researchers found warmer temperatures in these areas could increase the opportunity for moisture that could likely lead to more winter precipitation like snow.