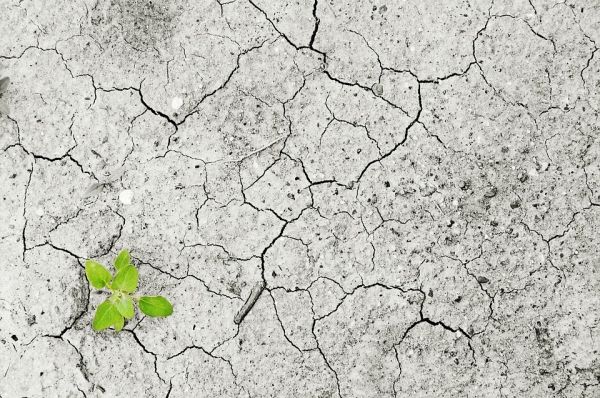 When it comes to climate-friendly behaviour, there is often a gap between what we want and what we actually do.

When it comes to climate-friendly behaviour, there is often a gap between what we want and what we actually do. Although most people want to see climate change slowed down, many do not behave in an appropriately sustainable way. Researchers at the University of Bern have now used brain stimulation to demonstrate that the ability to mentalise with the future victims of climate change encourages sustainable behaviour.

Global climate change may be the biggest challenge faced by humanity today. Despite decades of warnings and political resolutions, however, sustainability remains a long way from being achieved. “The fact that people aren’t acting in a more climate friendly way isn’t because we know too little about this critical situation, though.” explains Daria Knoch, Professor for Social Neuroscience at the University of Bern. To find out more about the reasons that prevent us from acting sustainably, Daria Knoch and her team have conducted a neuroscientific study. The findings have just been published in the renowned international journal Cortex.

While some effects of global warming are already visible today, those affected more strongly will be people in the future who we do not know. “It is precisely our inability to mentalise with these strangers that discourages climate-friendly action,” says Daria Knoch, commenting on the findings of the new study that she carried out with her research group in the “Social Neuro Lab” at the University of Bern. During the study, participants received stimulation to a part of their brain which plays an important role for taking the perspective of others. This stimulation led to more sustainable behaviour.

Read more at University of Bern