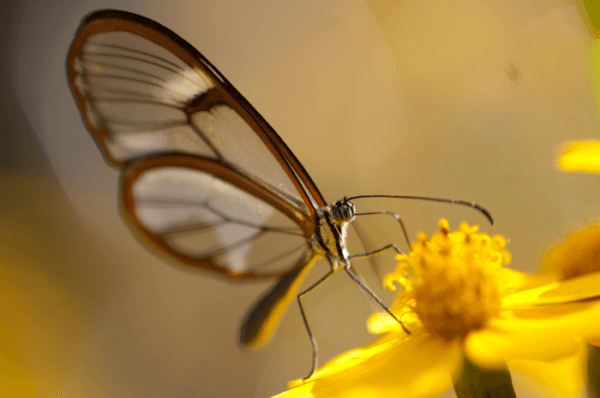 With over a million known species, insects are by far the most diverse group of organisms on Earth, with conservative estimates indicating there are millions more waiting to be found.

With over a million known species, insects are by far the most diverse group of organisms on Earth, with conservative estimates indicating there are millions more waiting to be found. But extinction due to human pressures may be outpacing the rate of discovery, with species disappearing before researchers even knew they existed.

To conserve these species, scientists must first know where they are. While the distributions of some plant and animal groups have been extensively mapped, comparatively little is known regarding the whereabouts of the world’s insects.

In a new study, researchers created the most detailed distribution map to date of butterflies in the American tropics, showing that areas of highest diversity coincide with regions most threatened by deforestation and development. The study specifically focused on Ithomiini, or glasswing butterflies, a large group with nearly 400 species that occur throughout much of Central and South America. Their ubiquity may make them a good indicator for the fate of other insects in the region.

“If we want to understand the diversity of insects in general, then one approach is to concentrate on groups that likely reflect the diversity of all insects and for which we have good knowledge, like butterflies,” said study co-author Keith Willmott, curator and director of the Florida Museum of Natural History’s McGuire Center for Lepidoptera and Biodiversity.

Image: Glasswing butterflies have transparent wings allow them to fade into the green and gloomy mosaic of leaves and shifting light near the forest floor. (Credit: Florida Museum of Natural History photo by Eric Zamora)