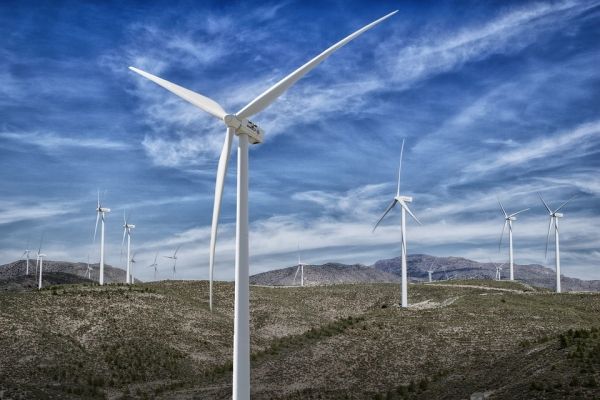 Wind was Spain’s leading source of electricity in 2021, El País reported. In total, renewables accounted for 47 percent of power generation this year, up from 30 percent a decade ago. Roughly half of 2021’s renewable energy came from wind power, with 10 percent coming from solar and the remainder from hydropower and other sources.

The only other time wind has provided the largest share of Spain’s electricity was in 2013, when the closure of the Garoña nuclear plant helped put wind on top, El País reported. Wind capacity has grown substantially since then, and this year’s numbers, rather than being an anomaly, are indicative of a longer-term shift in where Spain gets its electricity, experts say.