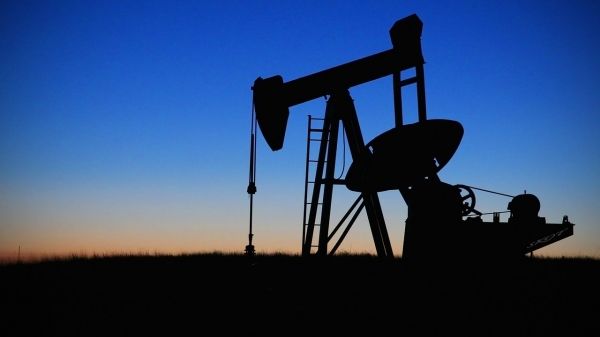 Microorganisms can convert oil into natural gas, i.e. methane. Until recently, it was thought that this conversion was only possible through the cooperation of different organisms. In 2019, a researcher suggested that a special archaeon can do this all by itself, as indicated by their genome analyses. Now, researchers have succeeded in cultivating this 'miracle microbe' in the laboratory. This enabled them to describe exactly how the microbe achieves the transformation. They also discovered that it prefers to eat rather bulky chunks of food.

Underground oil deposits on land and in the sea are home to microorganisms that use the oil as a source of energy and food, converting it into methane. Until recently, it was thought that this conversion was only possible in a complicated teamwork between different organisms: certain bacteria and usually two archaeal partners. Now the researchers have managed to cultivate an archaeon called Methanoliparia from a settling tank of an oil production facility that handles this complex reaction all by itself.

This "miracle microbe" breaks down oil into methane (CH4) and carbon dioxide (CO2). "Methanoliparia is a kind of hybrid creature that combines the properties of an oil degrader with those of a methanogen, i.e. a methane producer," explains study author Gunter Wegener from the Max Planck Institute for Marine Microbiology and the MARUM -- Center for Marine Environmental Sciences at the University of Bremen.