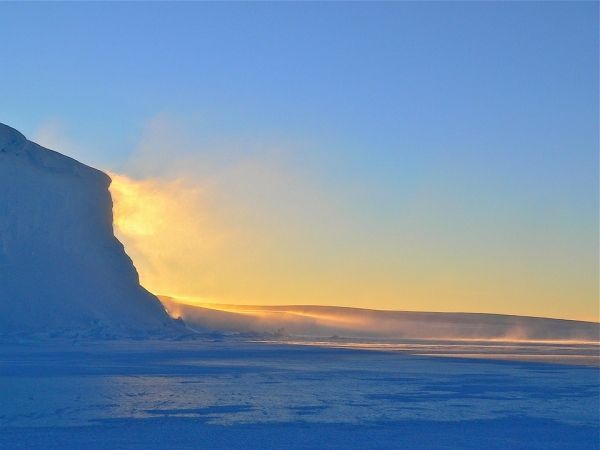 The first tests will soon be held for the bus, which is being engineered specifically for riding in the Arctic.

The first tests will soon be held for the bus, which is being engineered specifically for riding in the Arctic. Specialists are studying the operability of all the transport systems in extreme situations in the Far North climate. This project is being fulfilled by scientists from South Ural State University (SUSU) and Bauman University within the frameworks of the Ural Interregional Research and Education Centre activities.

The bus for riding in the Far North is being engineered by the specialists from South Ural State University jointly with their colleagues from Bauman University. Such vehicles are needed to transport people in the Arctic territories. The bus must be operable at extreme temperatures – 50 degrees Celsius below zero and lower, and have no difficulties even in the off-road conditions.

Today, there are no such vehicles available in Russia. The crew buses being used cannot withstand snow blockage, and all-terrain tracked vehicles do not provide for the required passenger capacity. Already in a few years, the situation will change. According to plan, by the end of 2023, the "Arctic Bus" project will be completed, and the vehicles will be ready for manufacture. Series production of the buses will start at URAL Automobile Plant in 2024. This enterprise acts as the project originator.