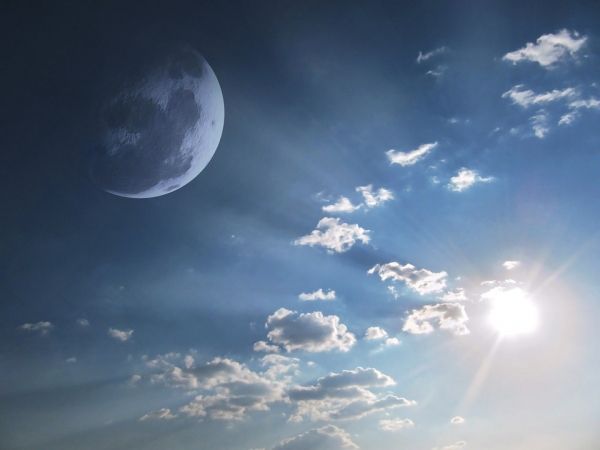 How do you tell whether a planet trillions of miles away is Earth-like?

How do you tell whether a planet trillions of miles away is Earth-like? You look at its orbit and the starlight reflecting off its surface and atmosphere, which can reveal whether it has oceans, oxygen, or ozone.

This is hard to do. “You can't just point your telescope at a star out there and look for its planets,” says John Mather, senior astrophysicist at the NASA Goddard Space Flight Center. “It's flooded with glare.” Any Earth-like planet will almost certainly be found orbiting near a host star. And compared to a star, the light spectrum reflected off a planet is incredibly dim—10 billion times fainter than the star, to be exact. “You’re looking for something ridiculously faint next to something that’s wonking bright,” says NASA research astrophysicist Aki Roberge. Hunting for an exoplanet with just a telescope, even a really big one, is as useless as looking for a firefly with a spotlight shining in your face.

But NASA has a few solutions in the works. One is called a high-contrast coronagraph—a complex instrument that suppresses light inside a telescope and will be a feature of the Nancy Grace Roman Space Telescope, which is expected to launch in 2027. The star shade, a younger technology, throws shade another way. Star shades are uncrewed probes that fly far out in front of a telescope to block the light. In scaled simulation testing on the ground, star shades provide incredible imaging abilities, though they haven’t been tried in space yet.