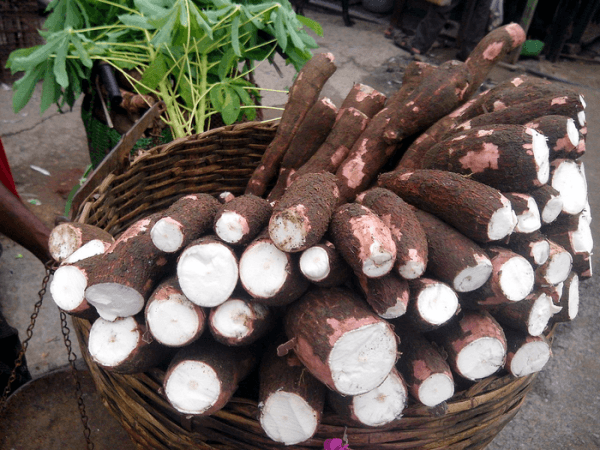 A new study casts doubt on drought as the driver of ancient Mayan civilization collapse.

A new study casts doubt on drought as the driver of ancient Mayan civilization collapse.

There is no dispute that a series of droughts occurred in the Yucatan Peninsula of southeastern Mexico and northern Central America at the end of the ninth century, when Maya cities mysteriously began to be depopulated. Believing the Maya were mostly dependent on drought-sensitive corn, beans, and squash, some scholars assume the droughts resulted in starvation.

However, a new analysis by UC Riverside archaeologist Scott Fedick and plant physiologist Louis Santiago shows the Maya had nearly 500 edible plants available to them, many of which are highly drought resistant. The results of this analysis have now been published in the Proceedings of the National Academy of Sciences.