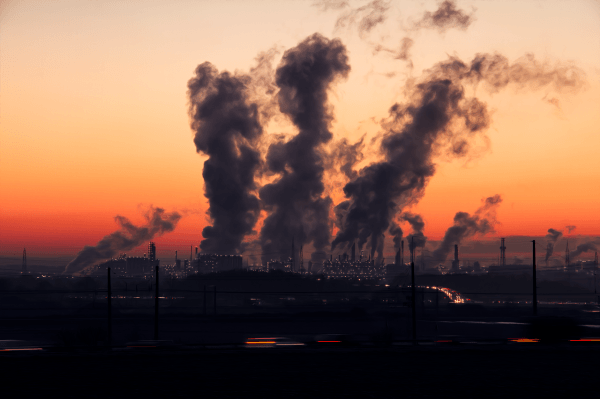 Their complex interplay calls for an advanced evaluation framework that can support decision making. Previous assessments have looked at the co-benefits of climate policies for air pollution, but few have optimized air pollution benefits.

“This study develops and implements a benefit-cost, integrated air quality-climate modelling framework”, explains Lara Aleluia Reis, researcher at RFF-CMCC European Institute on Economics and the Environment (EIEE) and lead author of the study. “We highlight how health benefits of optimized air pollution interventions are greater than climate mitigation co-benefits alone, and in case of delayed climate action are essential to keep mortality at lower levels. Air pollution reductions are mainly achieved via end-of-pipe technologies (EOP), especially at the beginning of the century and when no climate policy is in place. This result speaks to the importance of EOP measures in the first half of the century. This is the first global study to optimize structural and end-of-pipe investments to mitigate air pollution and to simultaneously attain the Paris Agreement temperature objectives of 1.5 and 2°C.”