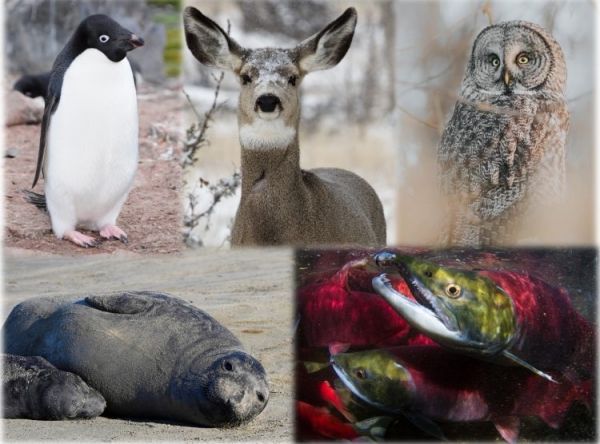 Some wildlife are stuck in their ways.

A team led by researchers at the University of Washington and the University of Wyoming has reviewed the scientific literature and found that, while this “consistent” behavior may be beneficial when environmental conditions don’t change very fast, those benefits may not be realized in the ever-changing world dominated by humans. The research was published Jan. 11 in Frontiers in Ecology and the Environment.

Ecologists use the term “site fidelity” to describe the behavior of animals that are stuck in their ways. Site fidelity is the tendency to return to previously visited locations and is common across many species, from fish and birds to mammals and insects. Think salmon returning to their natal streams to spawn, or birds returning year after year to the same nest site — site fidelity is all around us in nature.