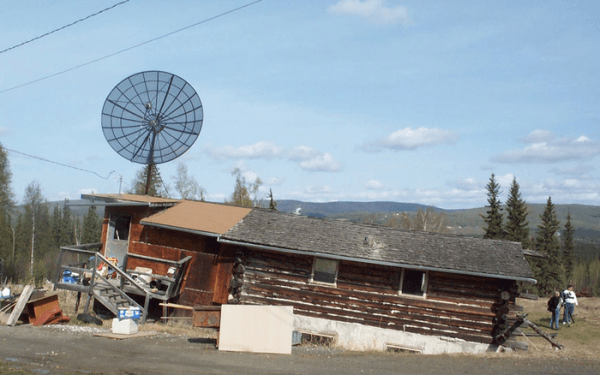 Permafrost has a central role in the sustainable development of the Arctic region.

Permafrost has a central role in the sustainable development of the Arctic region. The thaw of permafrost is set to damage buildings and roads, leading to tens of billions of euros in additional costs in the near future, according to an international review coordinated by Finnish geographers.

Permafrost exists extensively in the Arctic region and in mountain ranges, in places such as the Tibetan plateau. Both the construction itself and the warming of the climate cause permafrost to thaw, which in turn threatens both existing infrastructure and future construction projects.

In the literature review, which covered the permafrost area of the whole Northern Hemisphere, it was noticed that the proportion of damaged structures in the entire building stock ranged from less than 10 percent to as high as 80 percent. Russia had the greatest share of damage, while on the Tibetan plateau and in parts of Canada, damage was about 30 percent.

“According to published research, damage was lowest in the European permafrost area, such as the Alps and Svalbard”, says Professor Jan Hjort of the Geography Research Unit at the University of Oulu.