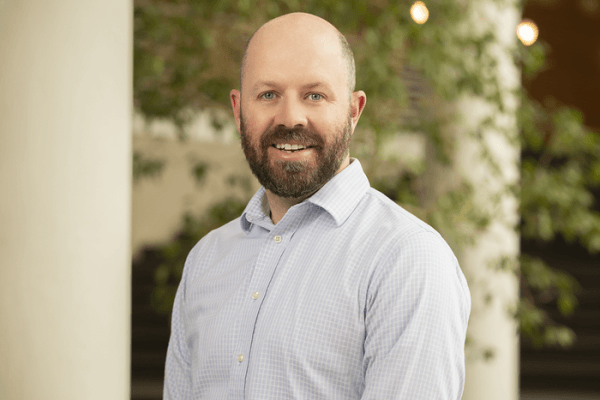 Sean Kennedy, a professor of urban and regional planning at the University of Illinois Urbana-Champaign, looked at the ways that small cocoa farmers in Indonesia are adapting to threats from climate change, including prolonged drought. He found that corporations are shaping the behavior of small farmers, fixing their labor in place in a way that alleviates the corporations’ economic displacement but increases the vulnerability of the farmers. He reported his research findings in an article in Annals of the American Association of Geographers.

Recent trends in the Indonesian cocoa sector offer a lens to examine the politics of displacement in the context of socioeconomic and climatic change, Kennedy said. Climate change can result in various forms of displacement, but the consequences of efforts designed to minimize displacement haven’t received the same attention, he said.

The farmers in the region he studied are all smallholder producers, with at least 1 million families engaged in cocoa farming. Cocoa productivity has rapidly declined due to climate change, pests and poor soil health, as well as consumer demands for sustainable cocoa necessitating increased investment in its production. A growing number of smallholders have abandoned cocoa production.

Read more at University of Illinois at Urbana-Champaign, News Bureau

Image: Climate adaptation by cocoa farmers in Indonesia has made them more vulnerable to economic and climatic risks, says Sean Kennedy, a professor of urban and regional planning. Kennedy found that strategies to keep cocoa farmers in place transferred climate-related risks from chocolate manufacturers to the farmers. (Credit: L. Brian Stauffer)