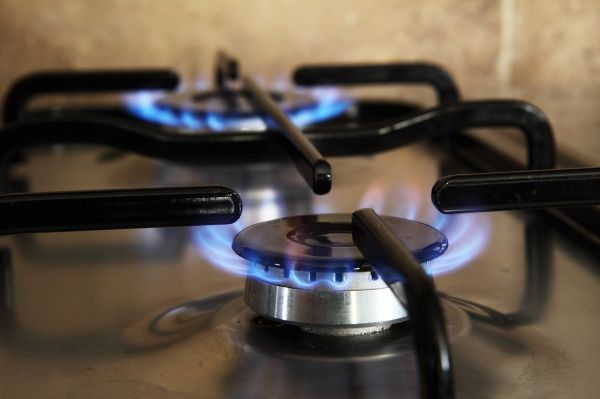 Natural gas stoves release methane – a potent greenhouse gas – and other pollutants through leaks and incomplete combustion. Stanford researchers estimate that methane leaking from stoves inside U.S. homes has the same climate impact as about 500,000 gasoline-powered cars and the stoves can expose people to respiratory disease-triggering pollutants.

Humans have cooked with fire for millennia, but it may be time for a change. Natural gas appliances warm the planet in two ways: generating carbon dioxide by burning natural gas as a fuel and leaking unburned methane into the air. A new Stanford-led study reveals that the methane leaking from natural gas-burning stoves inside U.S. homes has a climate impact comparable to the carbon dioxide emissions from about 500,000 gasoline-powered cars.

This extra warming from home methane leaks contributes about a third as much warming as the carbon dioxide generated by combustion of the stove’s natural gas, and sometimes exposes users to respiratory disease-triggering pollutants. The findings, published in Environmental Science & Technology, come as legislators in numerous U.S. municipalities and at least one state – New York – weigh banning natural gas hookups from new construction.