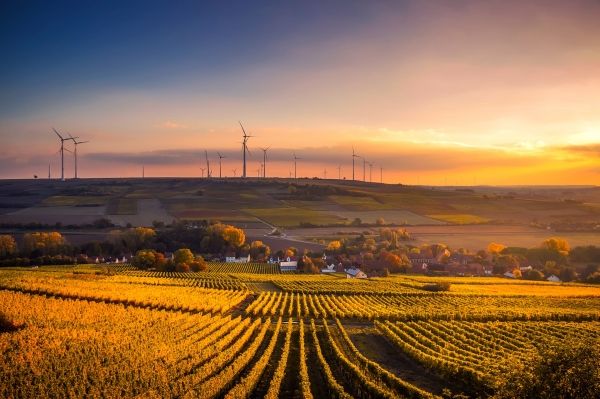 You may not realize it, but your day revolves around plants.

You may not realize it, but your day revolves around plants. It’s not just mealtime: Commercial plants are used in everything from medicine to food, paper, bioplastics, textiles, rubber and a host of other products. As global climate change intensifies, though, growing many of these plants will be a major challenge.

Massive heat waves and droughts are already posing a threat to farmers: Over the next three decades, California’s San Joaquin Valley alone could lose up to 535,000 acres of arable land as a result of dwindling water supplies.

Jennifer Brophy wants to help solve that problem. She’s an assistant professor of bioengineering at Stanford, and is working on methods she hopes will be used to alter commercial plant species so they survive harsh conditions. “Climate variables are changing more rapidly than natural selection can keep up,” she says. “If we can engineer crops that are more drought tolerant, for example, maybe we can produce the same things with fewer resources.”

Brophy’s interest in sustainable engineering came early. Initially, she studied green architecture in her undergraduate years, with the intention of making buildings that make use of wind energy for cooling systems. Once she started taking architecture classes, she realized it wasn’t exactly her passion – but when she stumbled onto an article about a company that creates biofuels from bacteria, something clicked. “I thought that that was just the coolest thing. It got me really interested in pursuing bioengineering, and using it to do something with a positive social impact,” she says.