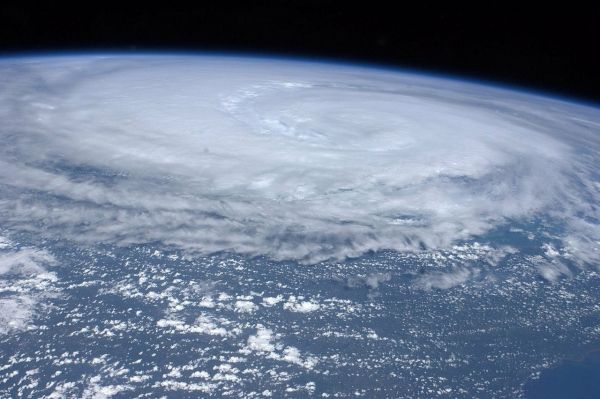 Extreme flooding events spawned by hurricanes are likely to become far more frequent along the Eastern and Southern U.S. coastlines because of a combination of sea level rise and storm intensification.

Extreme flooding events spawned by hurricanes are likely to become far more frequent along the Eastern and Southern U.S. coastlines because of a combination of sea level rise and storm intensification. The findings, contained in new research from Princeton University, show that the two sources of water can produce what researchers call compound flooding events, with impacts much worse than those from surge or rainfall alone.

The study, in the journal Nature Climate Change, is among the first to assess how climate change could impact the frequency of extreme rainfall-surge events. The researchers hope the findings will help better inform policymakers as well as bolster overall preparedness for the severe storms to come.

“Most studies have looked at the hazards of rainfall and storm surge separately, but in this study, we looked at the joint hazards from the Gulf Coast up through New England,” said Ning Lin, an associate professor of civil and environmental engineering at Princeton and senior author of the study appearing online on Feb. 3.

Two graduate students in Lin’s lab, Avantika Gori and Dazhi Xi, are coauthors of the paper, along with Lin’s longtime collaborator Kerry Emanuel, a professor of meteorology at the Massachusetts Institute of Technology.

Using physics-based climate and hurricane hazard models and statistical analyses, the new study projects a dramatic rise in how often joint 100-year events — that is, events with a 1% chance to happen in any given year for both rainfall and storm surge in the historical period — will occur by the year 2100.