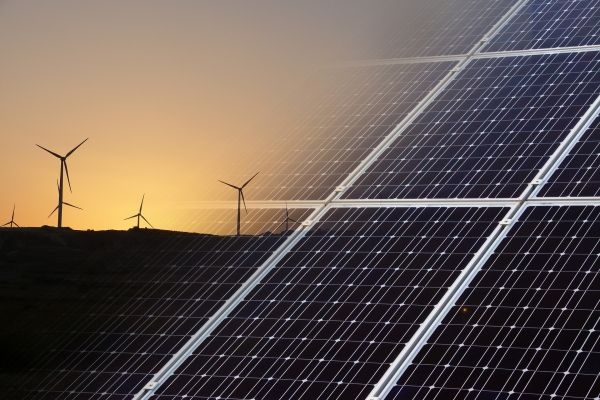 In the mid-1990s, a few energy activists in Massachusetts had a vision: What if citizens had choice about the energy they consumed?

In the mid-1990s, a few energy activists in Massachusetts had a vision: What if citizens had choice about the energy they consumed? Instead of being force-fed electricity sources selected by a utility company, what if cities, towns, and groups of individuals could purchase power that was cleaner and cheaper?

The small group of activists — including a journalist, the head of a small nonprofit, a local county official, and a legislative aide — drafted model legislation along these lines that reached the state Senate in 1995. The measure stalled out. In 1997, they tried again. Massachusetts legislators were busy passing a bill to reform the state power industry in other ways, and this time the activists got their low-profile policy idea included in it — as a provision so marginal it only got a brief mention in The Boston Globe’s coverage of the bill.

Today, this idea, often known as Community Choice Aggregation (CCA), is used by roughly 36 million people in the U.S., or 11 percent of the population. Local residents, as a bloc, purchase energy with certain specifications attached, and over 1,800 communities have adopted CCA in six states, with others testing CCA pilot programs. From such modest beginnings, CCA has become a big deal.