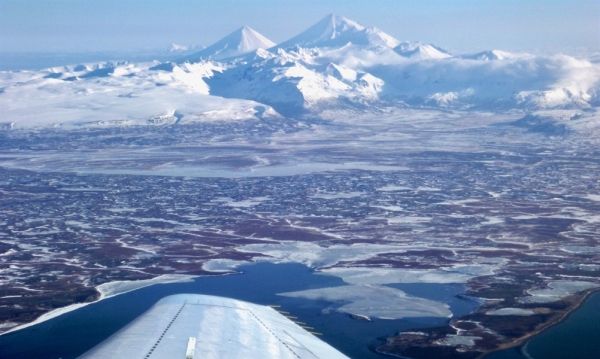 New research from Global Monitoring Laboratory has identified temperate western Asia and tropical Asia as two additional source regions for the rising emissions of CFC-11 identified by NOAA scientists in 2018.

A follow-up investigation by NOAA scientists into the sudden increase in emissions of an ozone-destroying chemical between 2010 and 2018 has determined that three regions of Asia - not just one - were responsible for rising emissions of the banned chemical.

In a paper published in the journal Atmospheric Chemistry and Physics, analysis of air samples, including those taken during two major airborne research campaigns, confirmed increased emissions of CFC-11 from eastern China, but also found significant increasing emissions from temperate western Asia and tropical Asia.

“Once we analyzed NOAA measurement data from samples collected all around the world and at different elevations in the atmosphere, we were able to account for most of the observed increase in emissions,” Hu said.