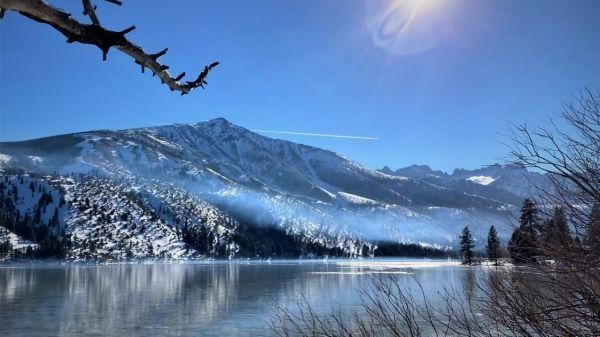 Drought conditions intensified across the nation

February continued 2022’s relatively dry start, with the majority of the contiguous U.S. in drought. The end of the month also ushered in the end of meteorological winter, which ranked as the nation’s 12th-driest winter in 128 years. Here are more highlights from NOAA’s latest monthly U.S. climate report:

Climate by the numbers - February 2022
The average temperature across the contiguous U.S. last month was 33.8 degrees F, 0.1 of a degree F below the 20th-century average, ranking in the middle third of the climate record.