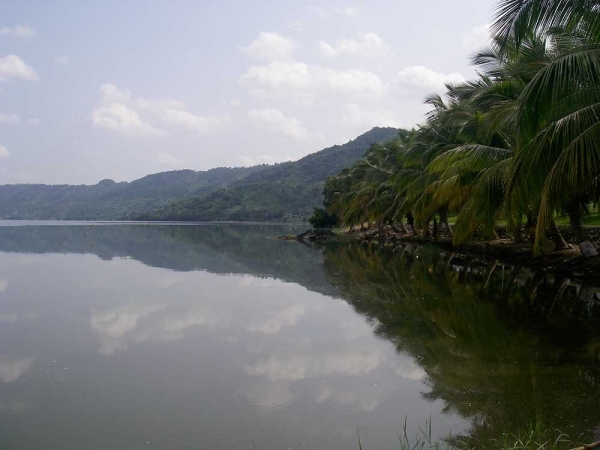 A study of vegetation change in tropical western Africa over the last 500,000 years finds that atmospheric carbon dioxide levels had a surprisingly small effect on the extent of woody cover.

Carbon dioxide is known to have a fertilizing effect on plant growth, and the gas is often added to greenhouse crops to help improve yields.

Climate scientists have suggested that this same CO2 fertilization effect—acting on planetary rather than greenhouse scales—could help offset global warming by promoting the growth of trees and shrubs that store carbon released by the burning of fossil fuels.

It’s also been suggested that this effect is especially pronounced in tropical ecosystems, where elevated carbon dioxide levels are said to favor the spread of woody cover (trees and shrubs) over grasslands that store less carbon.

Continue reading at University of Michigan

Image via University of Michigan