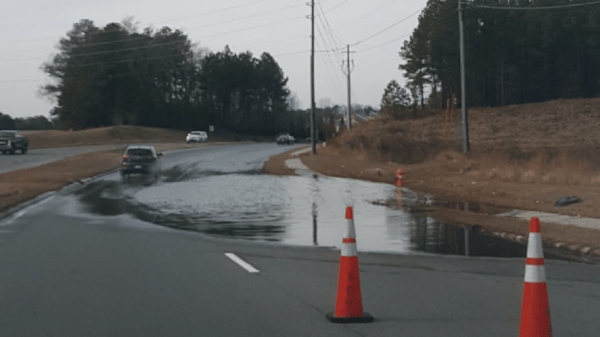 Some types of soil act more like concrete than a sponge, allowing water to flow off to flood streams, creeks and rivers.

However, a recent study by North Carolina State University researchers suggests recurrent problematic flooding in part of Raleigh is more likely due to the amount and location of paved surface in the area, rather than to the composition of soil.

In the study, published in the Journal of Environmental Management, researchers reported that soils in the Walnut Creek watershed, an area that includes parts of Raleigh, could absorb the rain as fast as it fell in recent climate history. The findings could help urban planners address flooding problems and improve the accuracy of flooding predictions, researchers say.

“There have been some studies in other places where they have really compacted soil, and due to the history of development, the unpaved areas acted almost like a paved surface,” said the study’s corresponding author Katherine Martin, assistant professor of forestry and environmental resources at NC State. “But in Walnut Creek, our soils are doing a great job. They can absorb over 99% of precipitation events that we generally have. That includes soils in forested areas, and also densely developed ones. That was a good surprise.”