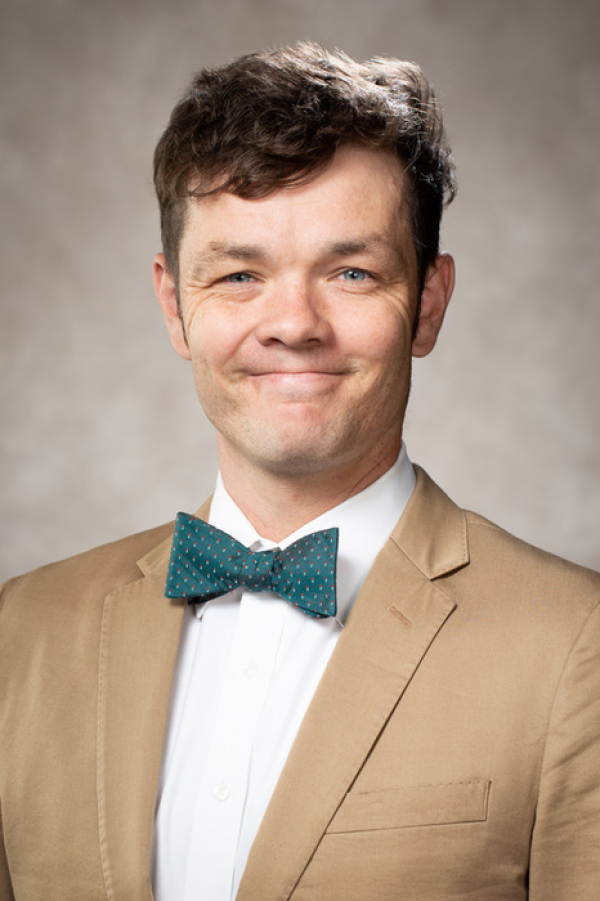 How do coastal channels form and what are their stable configurations?

How do coastal channels form and what are their stable configurations? These are the questions a team of researchers, including a University of Arkansas assistant professor of geosciences, John Shaw, set out to answer in a recent paper.

Answering these questions will be necessary to anticipating changes to coasts caused by climate change and human activity, including rising sea levels, river damming and other forms of engineering.

“We’ve destablished channel networks in ways we haven’t anticipated,” Shaw explained. “Because so many people live around these networks, destabilizing them can be dangerous and difficult to adapt to.”

As an example, Shaw compared the Mississippi River Delta, where all river channels lead eventually to the ocean, to the Ganges-Brahmaputra Delta in Bangladesh, where the channel network is so full of loops — a kind of island formed by branching channels — that a boat driver could drive forever around the maze of channels.

Read more at University of Arkansas