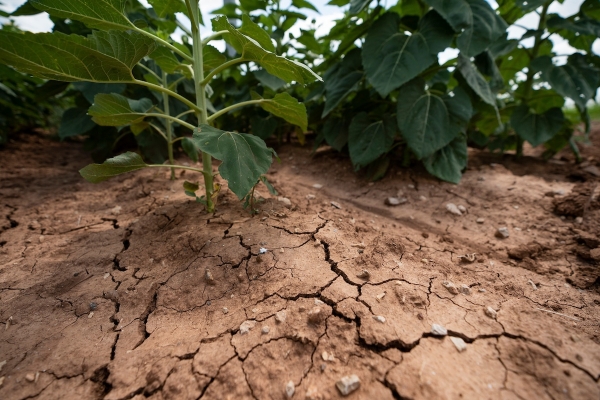 “It would not surprise me if this summer ended up being the second-hottest summer on record for the state,” says state climatologist and Texas A&M professor John Nielsen-Gammon.

With the state experiencing its most severe early summer drought conditions in nearly a decade, Texans are facing a wave of especially hot and dry weather that may kick off one of the state’s hottest summers on record, says Texas A&M University climate expert John Nielsen-Gammon.

A regents professor in the Department of Atmospheric Sciences who serves as the Texas state climatologist, Nielsen-Gammon said the state has already been experiencing higher-than-average temperatures this year, with last month tying for the second-hottest May in Texas history.

“June is typically a wet month for Texas, but it’s not shaping up that way so far,” said Nielsen-Gammon, who is also the director of the Southern Regional Climate Center. “Except for West Texas, July is typically a dry month, so continued lack of rain in June could mean that we are stuck with a very hot summer. The hottest summer on record was in 2011, the one recent year in which June drought was worse than today. It would not surprise me if this summer ended up being the second-hottest summer on record for the state.”