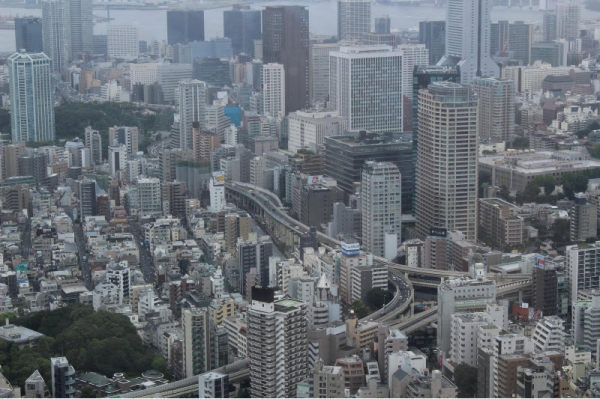 A new approach of studying the behaviour of surface films covering particles taken directly from the atmosphere has been developed by scientists.

The research was carried out at the University of Birmingham and Royal Holloway, University of London with colleagues at Uppsala University, British Antarctic Survey and the Science and Technology Facilities Council’s Central Laser Facility and ISIS Neutron and Muon Source.

The technique offers a fresh perspective on pollutants covering particles and highlights key differences between the way pollutants behave and break down in ‘real’ atmospheric conditions and the way they behave in the laboratory.

These new insights are important for how scientists understand and model pollution. Previously, the only way comparable data could be collected has been through the use of ‘proxies’ – chemical compounds produced in the lab and designed to behave like different air pollution particles.

Continue reading at University of Birmingham

Image via University of Birmingham