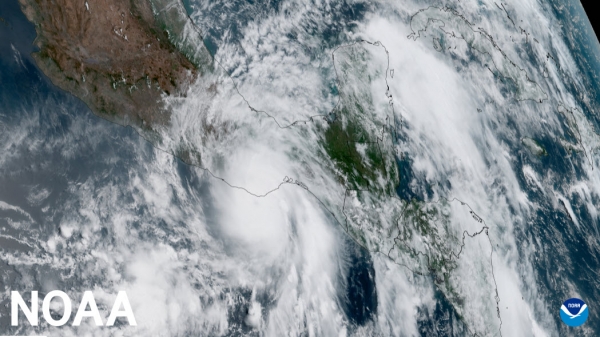 The globe wrapped up May 2022 as another warm one in the record books, with the month ranking as the ninth-warmest May in 143 years. Last month’s heat added to a very warm year, as 2022 so far ranked sixth warmest, according to scientists at NOAA’s National Centers for Environmental Information. Here’s a closer look into NOAA’s latest monthly global climate report:

Climate by the numbers - May 2022
The average global temperature in May was 1.46 degrees F (0.81 of a degree C) above the 20th-century average ranking as the ninth-warmest May on record — but the coolest May since 2013.

May 2022 marked the 46th-consecutive May and the 449th-consecutive month with average temperatures above the 20th-century average.