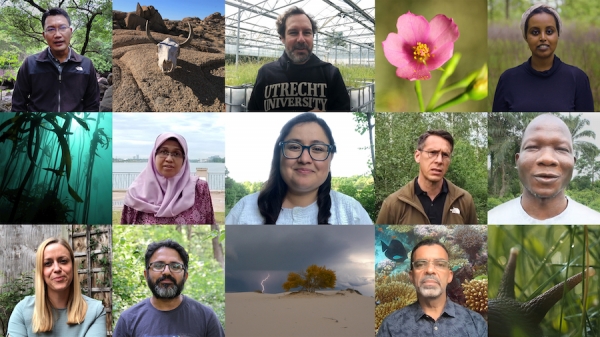 With millions of plant and animal species scattered across every biome on the planet, biodiversity is a complex topic. Experts from all over the world need to communicate across borders to bring the global challenges to biodiversity into focus. How can researchers share their findings to build a common understanding of the risks and opportunities for action?

A new survey published in the journal Frontiers in Ecology and the Environment and led by Forest Isbell, an associate professor in the College of Biological Sciences at the University of Minnesota, attempts to fill some of the gaps in understanding by synthesizing the perspectives of thousands of biodiversity experts worldwide. The survey received 3,331 responses from scientists studying biodiversity in 187 countries, covering all major groups of species, habitats and ecosystems.