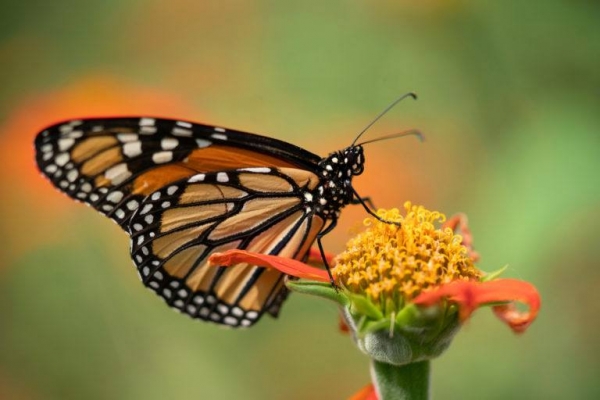 Monarch butterflies have long graced the skies of Texas during their annual migration. However, their population has been in steady decline, and recently the International Union for the Conservation of Nature (IUCN) placed the monarch on its Red List of threatened species, classifying it as endangered.

The IUNC’s Red List is a comprehensive information source on the global conservation status of animal, fungi and plant species. It is a tool for promoting the biodiversity conservation and policy change needed to protect the world’s flora and fauna. Texas A&M AgriLife entomologists are concerned about the decline in monarch butterfly populations and want Texans and others to understand why these “regal” insects are important to agriculture and the environment.