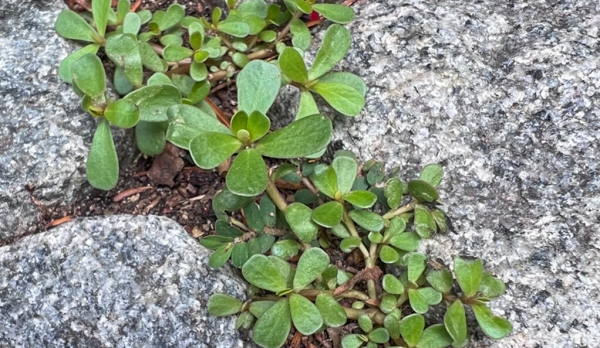 A common weed harbors important clues about how to create drought resistant crops in a world beset by climate change.

“This is a very rare combination of traits and has created a kind of ‘super plant’ — one that could be potentially useful in endeavors such as crop engineering,” said Yale’s Erika Edwards, professor of ecology and evolutionary biology and senior author of the paper.

Plants have independently evolved a variety of distinct mechanisms to improve photosynthesis, the process by which green plants use sunlight to synthesize nutrients from carbon dioxide and water. For instance, corn and sugarcane evolved what is called C4 photosynthesis, which allows the plant to remain productive under high temperatures. Succulents such as cacti and agaves possess another type called CAM photosynthesis, which helps them survive in deserts and other areas with little water. Both C4 and CAM serve different functions but recruit the same biochemical pathway to act as “add-ons” to regular photosynthesis.