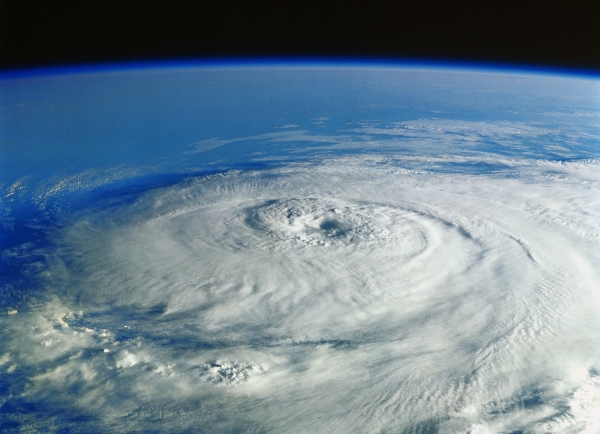 The same La Niña conditions that helped usher in an exceptionally hot and dry summer are also setting the stage for increased hurricane activity — but those storms won’t bring the kind of rain Texans have been hoping for.

As record-breaking heat and drought conditions continue to cover much of the state, Texas A&M University professor and state climatologist John Nielsen-Gammon says Texans will soon be facing the additional threat of an especially intense Atlantic hurricane season.

While the promise of heavy rains in the near future might seem like the answer to the state’s drought problems, Nielsen-Gammon said rains from a hurricane wouldn’t be widespread enough to bring relief to most of the state. So while some Texans will face a devastating overabundance of rainfall, most will continue to receive dangerously little.

As Nielsen-Gammon notes, things have been relatively quiet since hurricane season first began back in June. But ultimately that’s not uncommon, he says, as hurricane activity generally doesn’t hit its peak until much later. Earlier this month, the National Oceanic and Atmospheric Administration reiterated its prediction of an above-average season and stressed the need for caution in the months ahead.