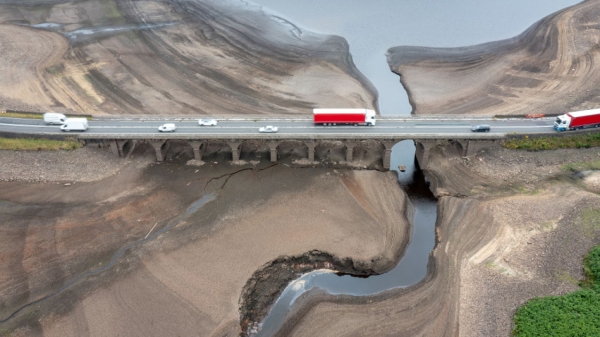 July 2022 was the world’s sixth-hottest July on record, according to NOAA’s National Centers for Environmental Information.

July marked the 46th-consecutive July and the 451st-consecutive month with temperatures above the 20th-century average. The five warmest Julys on record have all occurred since 2016.