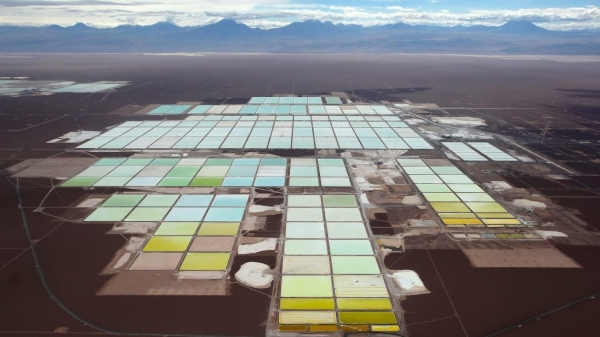 What environmental price should the world be willing to pay for the metals needed to switch to electric vehicles?

What environmental price should the world be willing to pay for the metals needed to switch to electric vehicles? The question is being asked urgently in South America where there are growing fears that what is good for the global climate may be a disaster for some of the world’s rarest and most precious ecosystems — salt flats, wetlands, grazing pastures, and flamingo lakes high in the Andean mountains.

This remote region straddling the borders between Argentina, Bolivia, and Chile has become known as the Lithium Triangle, because it is the sudden focus of a global rush for the metal vital in making lithium-ion batteries to decarbonize the world’s automobiles. Demand for lithium is predicted to quadruple by 2030 to 2.4 million metric tons annually, and in anticipation, prices on world markets have risen close to tenfold in the past year.

According to the U.S. Geological Survey, more than half of the world’s lithium reserves are dissolved in ancient underground water within the Lithium Triangle. Global mining conglomerates are competing to grab the metal by pumping that water to the surface and evaporating it in the sun to concentrate the lithium carbonate that it contains.

Brine pools at the Soquimich lithium mine on a salt flat in northern Chile. (Photo Credit: IVAN ALVARADO / REUTERS VIA ALAMY)