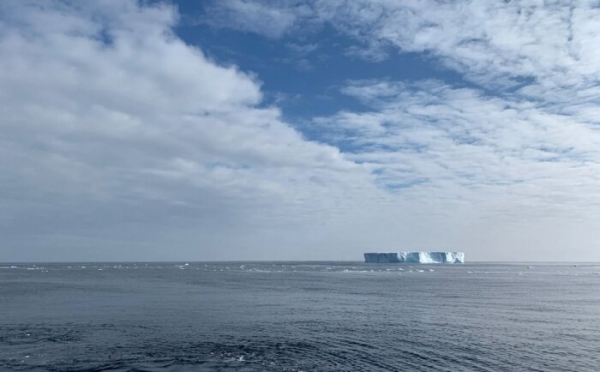 When glacial ice sheets melt, something counterintuitive happens to sea levels. Logic might suggest that nearby levels would rise, but instead they fall. Thousands of miles away, however, they do go up in a kind of seesaw effect. Why? The answer is that water disperses away owing to the loss of gravitational pull toward the ice sheet.

The patterns of how that happens are called sea level fingerprints, since each incidence is unique. Elements of the concept — which lies at the heart of the understanding that global sea levels don’t rise uniformly — have been around for more than a century, and modern sea level science has been built around it. But there’s long been a knowledge gap in the widely accepted theory. A sea level fingerprint has never definitively been detected by researchers.

A team of scientists — led by Harvard alumna Sophie Coulson and including Harvard geophysicist Jerry X. Mitrovica — believe they have detected the first. The findings are described in a new study published Thursday in Science. The work validates almost a century of sea level science and helps solidify confidence in models predicting future changes, projections that have grown more important on the warming planet.

Image: Photo of a glacier (Credit: Photo by Kenichiro Tani)