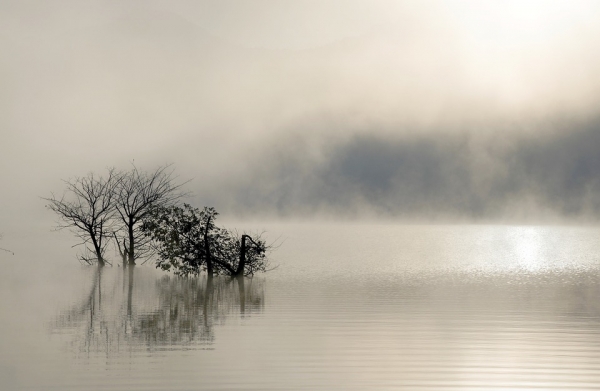 New research presented at COP27 shows that water is much more important in mitigating climate change than previously believed.

New research presented at COP27 shows that water is much more important in mitigating climate change than previously believed. Better management of water is critical to tackling today’s food and energy crises, both of which are exacerbated by climate change.

The report titled: “The essential drop to reach Net-Zero: Unpacking Freshwater's Role in Climate Change Mitigation,” released November 9 2022 at COP27 in Sharm El-Sheikh, is the first-ever summary of current research on the role of water in climate mitigation. A key message is the need to better understand global water shortages and scarcity in order to plan climate targets that do not backfire in future. If not planned carefully, negative impacts of climate action on freshwater resources might threaten water security and even increase future adaptation and mitigation burdens.

“Most of the measures needed to reach net-zero carbon targets can have a big impact on already dwindling freshwater resources around the world,” said Dr Lan Wang Erlandsson from Stockholm Resilience Centre at Stockholm University. “With better planning, such risks can be reduced or avoided.”